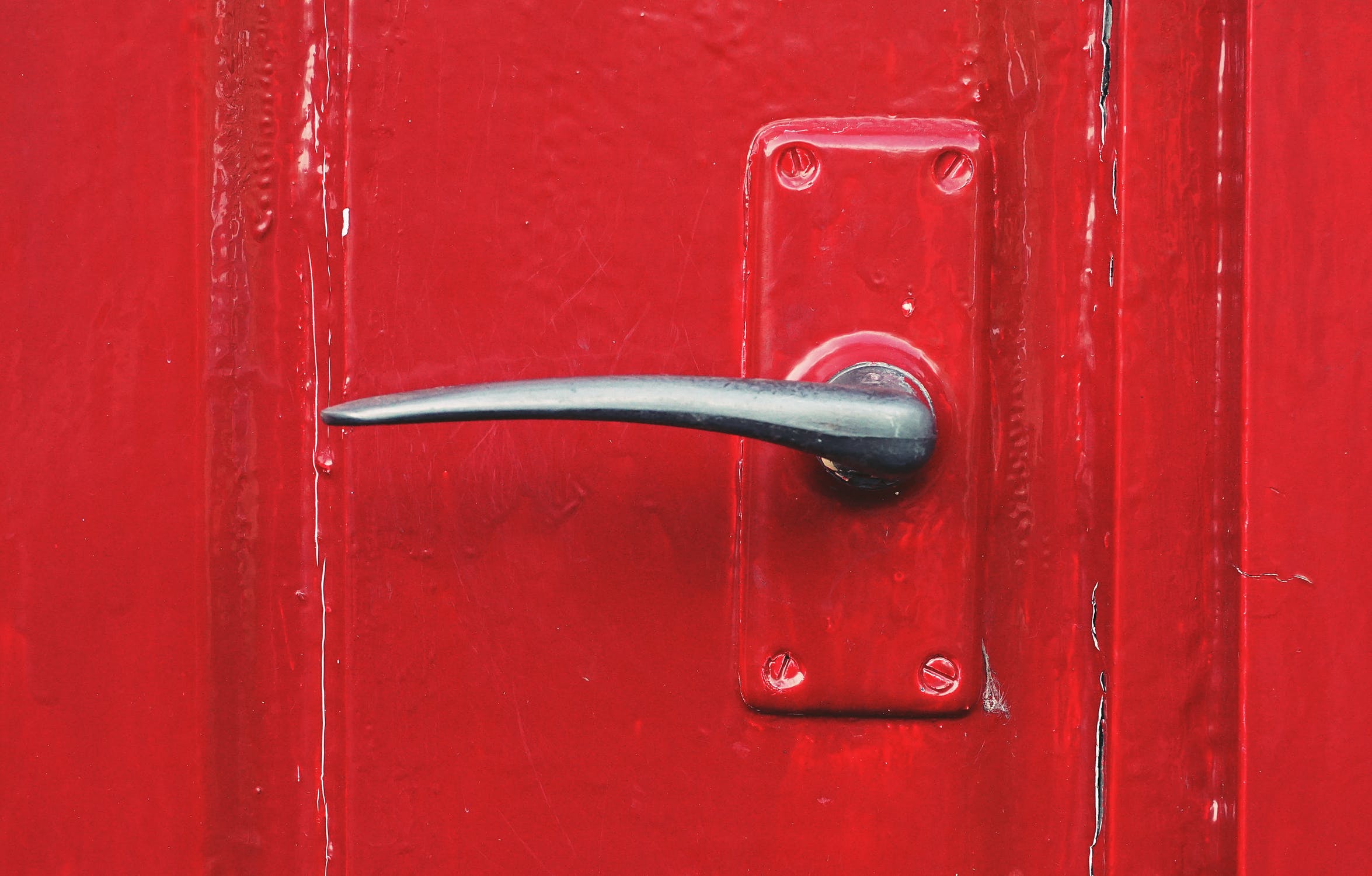 To kick-off the New Year, the Tri-Cities real estate market didn’t go off with a bang. Instead, the market saw substantial decreases in the number of properties sold across all categories. While the inventory of homes dropped to a staggering 1.1 months, the number of new listings dropped 16.8%, which led to a decrease of 6.7% in homes closing. There were only 874 active listings at the end of the month – a 31.3% decrease year-over-year. The first two weeks in February have brought a much needed influx of available homes, and if the past two years have taught us anything, it’s that the shortage of homes will not change overnight. However, one constant has been increasing selling prices. Kingsport and Bristol, Tennessee saw almost $50,000 gains in the average selling prices of residential homes. Home prices in Bristol, Virginia dropped $20,000, while Johnson City only increased slightly. Even with interest rates increasing to their highest points in over two years, it would appear the effect they are supposed to have on demand hasn’t reached an equilibrium. That is, by and large, homebuyers seem unaffected by the higher cost of borrowing. 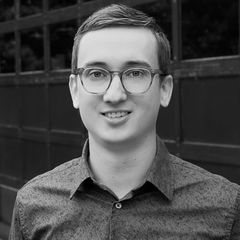